The MathCON organization is proud to be supported by accomplished academia nationwide.

Professor of Mathematics, and Chair of Scientific Computing Program 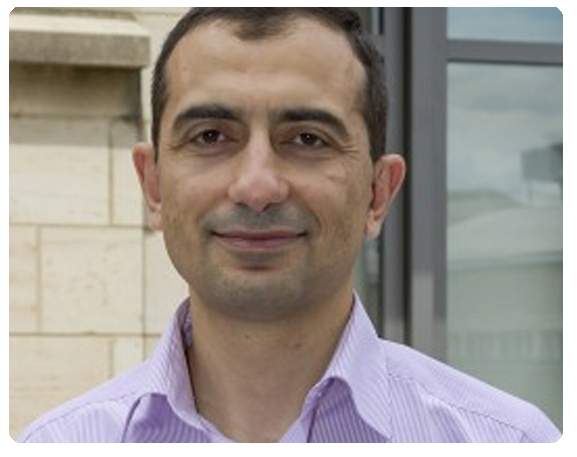 Professor  Aydin joined Kenyon College in 2002 where he has been teaching a wide range of mathematics and computer science courses. His primary research area is algebraic coding theory. More generally, his research interests include applications of algebra, finite fields, cryptography, combinatorics, theoretical computer science, and history and philosophy of science. Additionally, he is interested in pedagogy and mathematics education. Professor Aydin enjoys working with undergraduates on mathematical research and has published many papers with Kenyon students.  Outside his academic work, he enjoys playing and watching soccer and has a great interest in meteorology.

Dr. Joan E. DeBello is currently an Associate Professor of Mathematics and Computer Science at St. John’s University College of Professional Studies Division of Computer Science Mathematics and Science. She is also the Assistant Chair of the Division as well as the Women in Science Program Faculty Coordinator. She was also a technology fellow for the Center of Teaching Learning from 2015-2017.  She holds an EdD in Mathematics from Columbia University, an MA in Mathematics from St. John’s University and a BS in Mathematics and Mathematical Physics From St. John’s University.  She has presented internationally and locally at many Mathematics, Computer Science and Technology in Education Conferences. Her research areas include increasing women and diversity in STEM areas, mathematics and sports, engaging students in first level programming courses, memory and mathematics, using mobile applications to help with Alzheimer’s and early problems of Speech and ADD and ADHD in children, ethics in big data and security, privacy in the Internet of Things and Academic Service Learning to enhance a course experience.  Dr. DeBello is also a member of many organizations including the AMS, MAA, IEEE, CCSC, and the  AITP. She is a lifetime member of Empire Who’s Who and Manchester Who’s Who.  She is also active in grant writing and co-curricular clubs at St. John’s University where she moderates the College of Professional Studies Honor Society, the Computer Science Society and the Division’s Learning Community events. 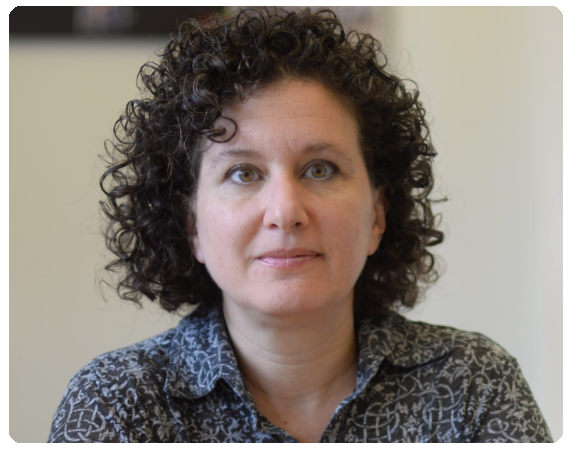 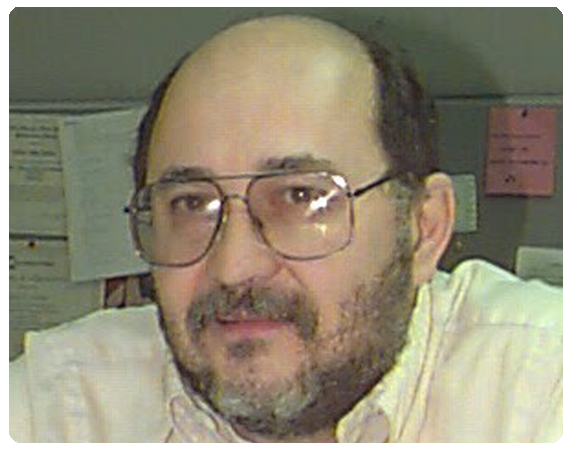 Julius Nadas received his Master’s Degree in Mathematics from the University of Wisconsin-Madison. Upon receiving his degree, Professor Nadas worked at Sperry UNIVAC as a software developer.  While at UNIVAC, he worked with Grace Murray Hopper among others.Professor Nadas started working at Wilbur Wright College in the Fall semester of 1976 in what was then called the Data Processing Department. He served as chair of the department from 1993 through 2006 at which time he was transferred into the Mathematics Department.Professor Nadas has served as the elected president of the Wright College Faculty Council and served over ten years as secretary of the Faculty Council of the City Colleges of Chicago. Professor Nadas has received the Wright College Distinguished Service, the PTK Golden Apple and the SGA Advisor of the Year awards. Professor Nadas’ hobbies include spending time with his family and eight grandchildren, riding his Harley Davidson and participating in the the Chicago Hungarian Community. 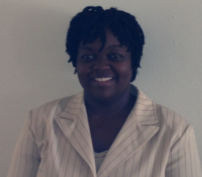 Dr. Jessie Chitsanzo Store is an Assistant Professor at Alma College in Central Michigan where she teaches courses in Mathematics, Mathematics Education, and Educational Technology. She received a Ph.D. in Mathematics Teacher Education and Development in 2012 from the University of North Carolina at Greensboro. She also has Master’s Degrees in Educational Assessment and Evaluation from the University of Botswana, and Instructional Technology from Central Michigan University. She has published in local and international journals on the teaching and learning of mathematical reasoning. She has presented at regional, national, and international conferences on mathematical thinking, using technology to support assessments and mathematical understanding, and on teacher education. She also conducts Professional Development for teachers on Mathematics Teaching, and Technology such as Tinkerplots, SPSS, and Geogebra and Google for Education. 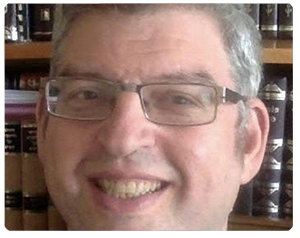 Shmuel Weinberger is the Andrew MacLeish Distinguished Service Professor of Mathematics at University of Chicago.  He is a fellow of the American Mathematical Society, and of the American Association for the Advancement of Science for his work in geometry and topology and their connections within and outside mathematics and was chairman of the Mathematics department at Chicago from 2012 to 2017.  He loves the surprising role that geometry plays in many otherwise serious problems..