Become a MathCON Editorial Board Member

We are actively seeking content contributors to write quality questions for our MathCON sample tests, as well as for the online testing competition beginning.  Upon review of the submitted questions by the MathCON Governing Board, a select number of these questions will be chosen for the final MathCON written test in Chicago.

We are offering a stipend for content contributors, to be determined based on submission content quantity and quality, as well as the following:

Further questions can be directed to the MathCON committee: contact@mathcon.org

Content Contributor not your thing? Become a Sponsor or Donate!

Thank you in advance for your consideration! 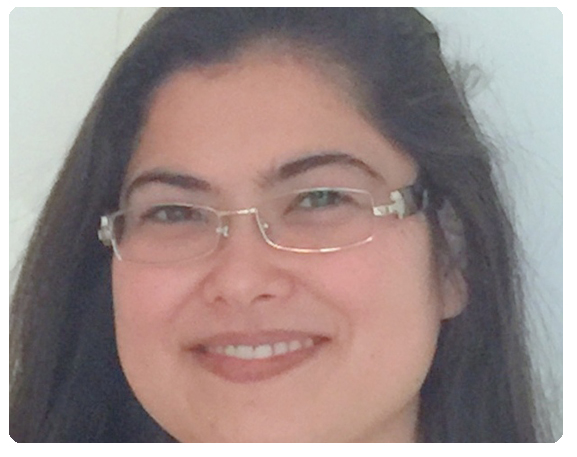 Chantel Mijo got her Bachelor’s degree in Engineering and worked as an engineer for over three years, using math to solve real-world problems. She then switched to the education sector, first as a freelance tutor and now sharing her love of mathematics and problem solving with students at Pasco-Hernando State College, where she has been an instructor since 2014. She helps students who have a history of struggling with and disliking math to see that exploring math can be a creative and satisfying experience. Chantel’s wide range of interests includes not only mathematics but physics, linguistics, and cognition. In her free time, she enjoys creating puzzles and games to entertain her friends. 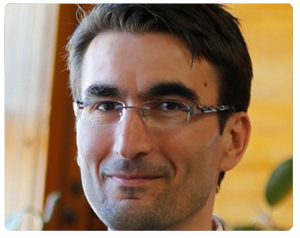 Ayhan Caputlu has a Master of Science Degree in Mathematics and a Master of Arts Degree in Educational Leadership. He is currently the Director of Mathematics Education for Concept Schools. Around high school is when he decided that he wanted to become a math teacher because he had an amazing teacher who treated students as individuals whose ideas and opinions mattered. That teacher helped him realize that he could make a difference in other peoples’ lives. Now, he has 15 years of teaching experience in grades 6-12, he has experience publishing 3 math textbooks for High School Mathematics, and currently has been with Concept Schools for 9 years.

In those 9 years, he became the mastermind behind MathCON, a nationwide popular math competition for students grades 5-12. He also helps the teachers with their students, visit schools, prepares practice tests for the students, organizes math events, and more. The more he learns about math education, the more he finds that it’s the place for him. As an educator, he also feels that sharing his lifelong love of learning with his students has been a great accomplishment. Many students go to his class thinking math is “okay” or “alright”, but soon they develop a love for the subject. 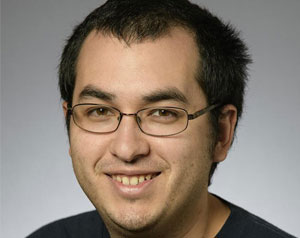 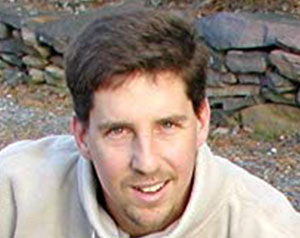 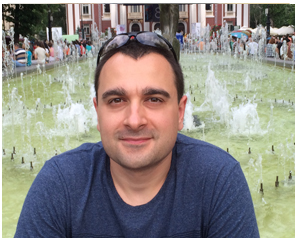 Kiril Sakaliyski is an established Quantitative Researcher whose passion for math dates back to middle school in his native Bulgaria. He led the Sofia High School of Mathematics team into national and international math contests, winning top team prizes, all the while winning individual Silver Medal in the International Mathematical Olympiad in 1998 and Silver Medals at the Balkan Mathematical Olympiad in 1997 and 1998 among many others.

He holds an SM in Aeronautics and Astronautics from MIT where he did research as part of the Silent Aircraft Initiative undertaken by the Cambridge-MIT Institute. He then got a MS in Financial Mathematics from University of Chicago and has been focused on quantitative research developing and implementing pricing and volatility models and designing various strategies to exploit market inefficiencies across different asset classes.

Mathematics has been the common thread tying all of his undertakings so far. An advocate for high quality education that builds grit and passion for learning, he now wants to inspire young mathematicians to approach all problems with confidence and unfailing curiosity.