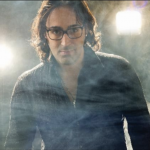 Mike D’Urzo is an international award winning magician & mentalist from Toronto, Canada. As the founder and creative director of Mega Magic, he performs in hundreds of shows annually for some of the largest corporations, theatres, theme parks, festivals

His unique style of magic and a modernized approach have made him a popular form of entertainment at virtually every type of event. He performed in an international tour across China for over half a million people! He also performed in an international festival in Doha Qatar which attracted over 100,000 guests. His magic has been featured on the Comedy Network, Disney, Global, CTV, City TV, OMNI TV, YTV, CHCH TV, The W Network, Rogers Television, MTV and Fuse TV in the United States. He appeared on “Canada’s got Talent” on City TV and placed in the top 2 % of all acts across Canada. D’Urzo has also performed at some of the most exclusive gala shows and private parties for some of Hollywood’s top A-List celebrities. 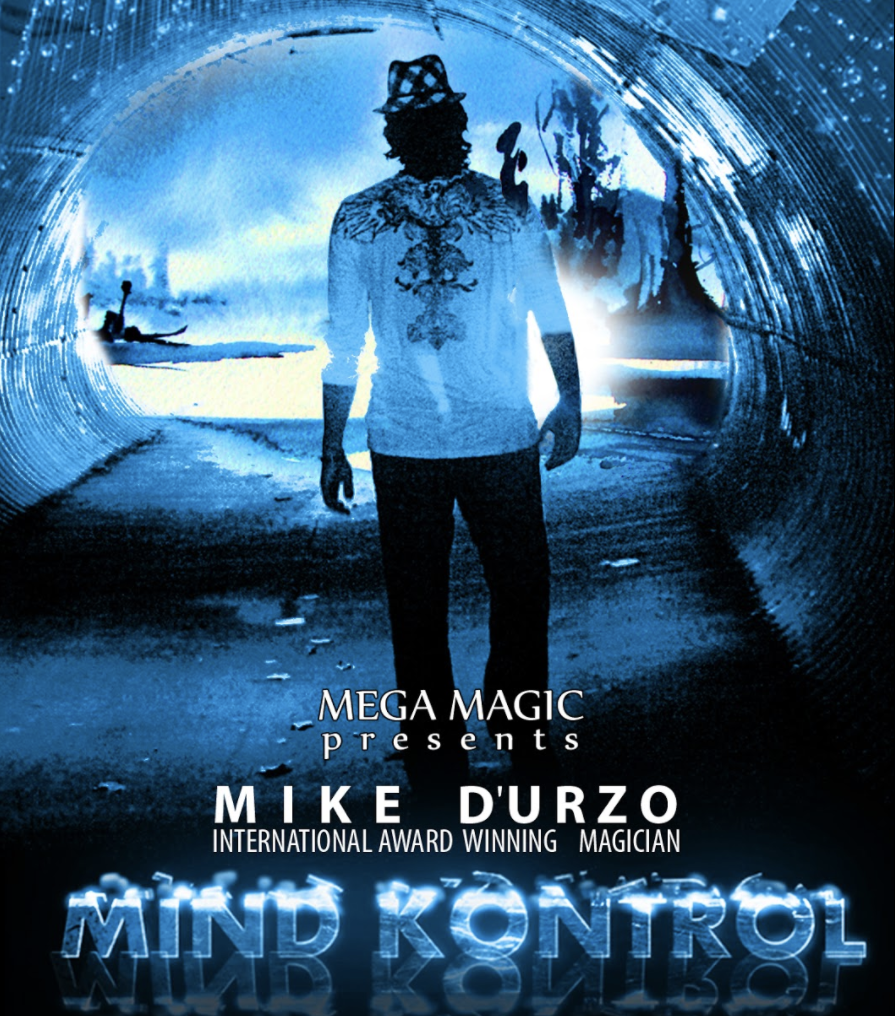