The Birth and Growth of a National Math Competition 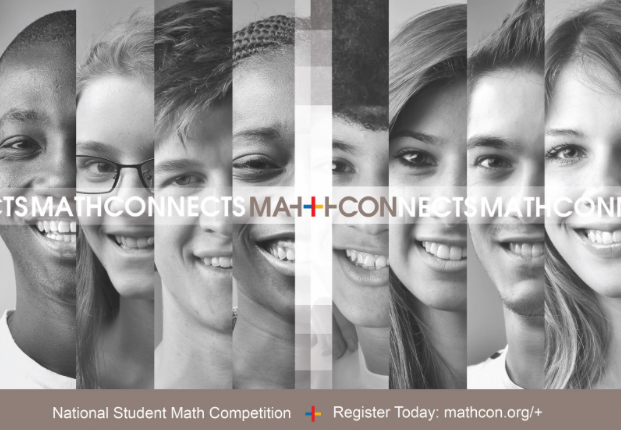 As we are fast-approaching our 10th year in the making, there is a sense that we are on the edge of something great. But MathCON as we know it today is not what it was in its early days.

What does the birth and growth of a National Math Competition look like, and what might the future have in store?

It all started in 2008, when the first annual MathCON took place in Chicago, Illinois and was open to only Charter School students in the state of Illinois and hosted just 125 students. It slowly grew over the years, with a total of 1,000+ students at the end of our 5th annual math competition. Everything changed, however, when MathCON moved online and began to expand nationally.

As MathCON burst onto the national math scene in 2015, the number of students increased nearly tenfold. One can only imagine the joyous surprise (and slight panic) our team here at MathCON felt. After settling in to the reality that we were growing into a National Math Competition, MathCON transitioned from a competition to a fully-formed organization. 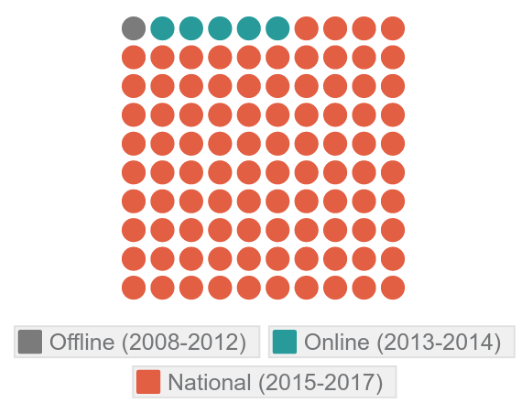 With MathCON being established as an independent organization, we’re taking the Math world by storm in preparation for the 2018 event.

“We’ve completely rebranded. We want the new look and feel of MathCON to grow up with the organization. As we’re taking big steps towards growing into something much more than just a math competition, the face of MathCON is also changing,” said Ayhan Caputlu, MathCON founder and chair.

Alongside the rebrand, we are expanding in multiple areas outside of the competition. Our new website is a growing resource center for students as you prepare for the online round of the competition. You can take part in interactive sample testing and will soon be able to connect with other students around the U.S. as you improve your math skills and prepare for the qualifying round.

MathCON is also growing into a social, entertainment, and education hub. In addition to our (totally humble) engaging blog, we’re upping our social media game on Facebook and Twitter, hosting a photo contest on Instagram,  and will be launching a YouTube series, “Math with Ayhan” with new questions each week for middle and high schoolers.

It’s been a crazy ride these last 10 years, and we are so excited to see what happens next! We get to share our love of math with all of you stellar mathemagicians, and we couldn’t ask for anything else.

Sign up for MathCON today to become a part of our growing family of math geniuses!

Math in Photography: Rule of Thirds

The MathCON Formula
Comments are closed.
Open 7 days INFO
Our Young Pre classroom is for ages. This age group is working
BELL SCHEDULE